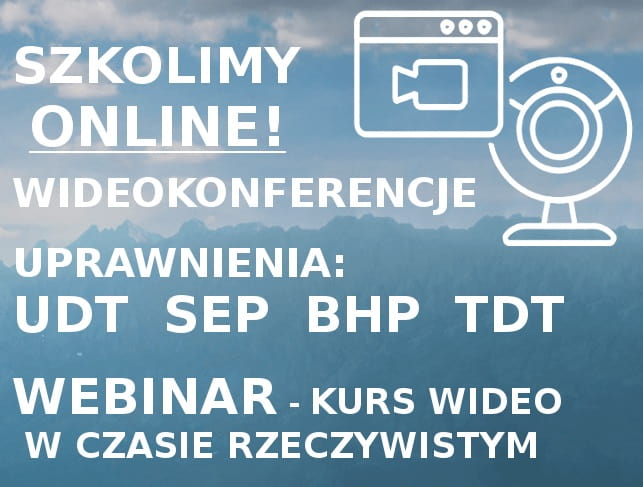 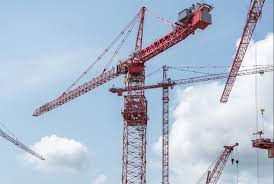 Cranes are lifting devices, that is, they operate on the basis of a lever mechanism. There are several types of cranes: floating, self-propelled, port, shipbuilding, and the largest and most characteristic - tower cranes. Often they can be seen on city horizons, sometimes even whole "gardens", when very large buildings are being built and still not far from each other.

Tower cranes consist of column, cabin, drives, boom, tractor and hook. The column itself can reach a height of one hundred meters, and the largest crane in the world can reach eighty-six meters higher with its hook. The operator's cabin is located at the end of the column.

Cranes can be divided into different categories depending on the type of boom, place of rotation, method of foundation and assembly. 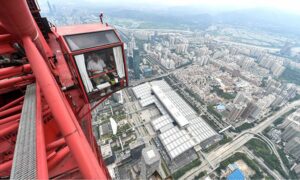 The boom type can be a lead (guy and no-string) type, that is, the boom (known as the lead) moves horizontally over the boom using a set of two legs, or tilting when the boom is at the end of the boom. So the boom can move straight on the level of the cabin or swing up and down.

Construction cranes can be stationary or mobile due to the way they are founded. It is the most basic crane split system. Stationary ones are built on a cross, an anchor, a landing gear or elevator shaft, and the top floor of a building, while non-mobile ones are carried on a rail or tracked chassis.

Tower cranes can be assembled using the quick assembly method when they are self assembly or need to be assembled with an auxiliary crane.

Building access training
How do I get certified as a hazardous materials tank filling and emptying equipment operator?
Activities during operation
Hook whistleblower course
UDT examination for cranes
ENROLL: +48 504 477 077